Documents don’t speak for themselves​ 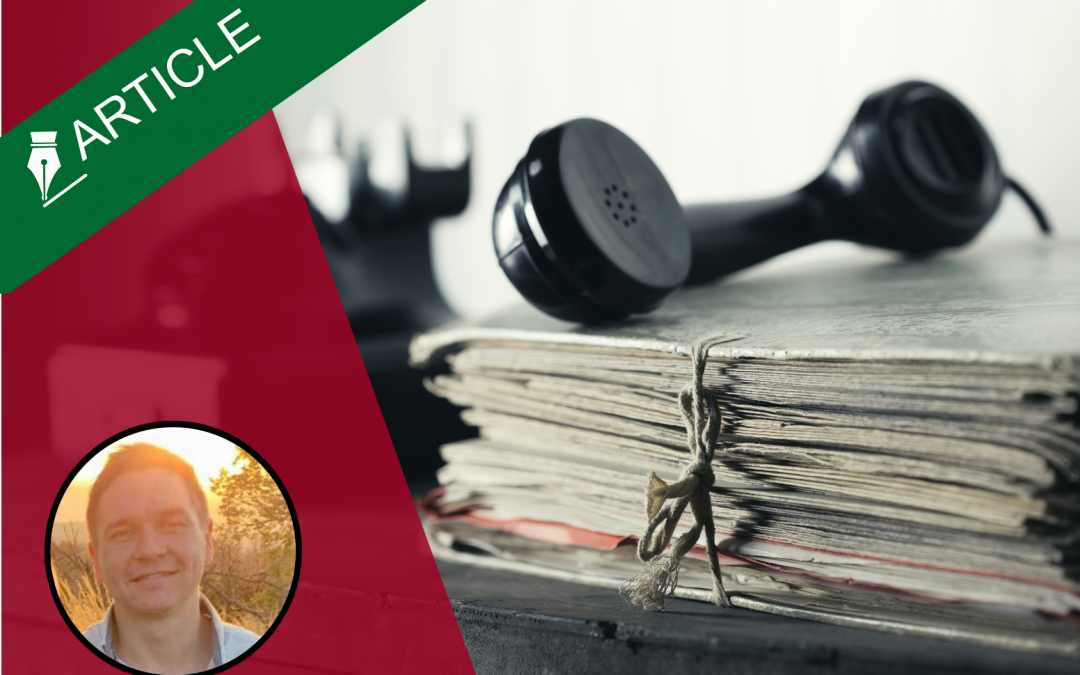 Documents don’t speak for themselves​

Our firm was recently instructed to initiate a review application. The employer received an unfavourable arbitration award in the CCMA, which ordered reinstatement of an employee. Reinstatement was awarded due to the employer’s representative’s failure to lead the previous disciplinary record of the employee as evidence. The record did however form part of the employer’s bundle of evidence. Consequently, the commissioner decided the matter on the premise that there was no disciplinary record. The employer was ordered to retrospectively reinstate the employee, citing the sanction too harsh.

During our investigation we had an interview with the employer’s representative who stated that he did lead evidence of a previous disciplinary record, it was however done in the opening and closing statement. It is trite law that evidence and argument are not the same.

We therefore need to explore two factors. Firstly, the status of documents in a trial bundle. Secondly, the ‘helping hand’ principle.

Status of documents in a trial bundle:

It concluded that there are three possible scenarios to the status of documents.

Firstly: Where there is no agreement on the authenticity or status of documents or where the authenticity is disputed – As a first step the authenticity must be proven, and if it is not proven the document is inadmissible, may not be used in cross-examination and cannot be considered as evidence.

Secondly: Where parties agree that documents are what they purport to be, there is no need for authenticity – In this instance documents must be introduced as evidence and cross-examination on such documents is permissible. Where a document is agreed to be what it purports to be, but no evidence is adduced on the document, the presiding officer cannot mero motu consider such document as evidence merely because it is included in a trial bundle.

Lastly: Where the parties agree that the documents in the bundle should be regarded as evidence – In this instance the presiding officer is entitled to accept the contents of the documentary evidence as if it were evidence adduced before him or her and even if no witness testifies about it, it can be considered as relevant and admissible evidence.

The employer’s representative explained that there was no agreement on the status of documents. We are therefore dealing with the second scenario and not the third, with reference to the status of the bundle. We could then accept that the evidence was not properly before the commissioner and we cannot merely rely on the trial bundle.

At para 18:  “The reasoning of the Labour Court that the Sidumo case dispensed with the helping hand principle is not quite correct and may overstate the effect of the judgment. An arbitrator may commit a gross irregularity, fail to fairly try the issues or render an unreasonable award where under a duty to lend a helping hand and then fails to do so. Where the circumstances and procedural fairness so require, a commissioner must intervene in accordance with the precepts set out in the CCMA Guidelines. Not to do so will invariably result in an unreasonable award. The purpose of the helping hand principle is to prevent a procedural defect by ensuring that there is a full ventilation of the dispute and a fair trial of the issues. A commissioner commits a reviewable irregularity not only when the outcome of an award is unreasonable but also where the nature of the enquiry has been misconceived, which may happen when the issues are not ventilated by proper lines of enquiry.”

Furthermore, Clause 21 of the CCMA Guidelines is of particular relevance. It reads as follows:

21.1 fails to lead evidence of its version under oath or affirmation;

21.3 changes its version of events or puts a new version during proceedings.

We therefore need to focus on the helping hand principle. Would it not be the duty of the commissioner to explain to the employer’s representative the proper procedure? If argument is not evidence, then surely the burden was on the commissioner, through the helping hand principle, regardless of the representative’s status (advocate, attorney or layman), to explain that leading evidence during an opening statement and closing statement was incorrect and would not be taken into consideration.

It is therefore a valuable lesson to always enquire from the presiding officer what the procedural guidelines are, prior to, and during arbitration and ask for guidance, even if the commissioner’s approach to arbitration is inquisitorial in nature and not adversarial.